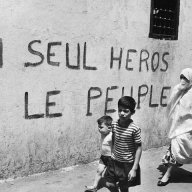 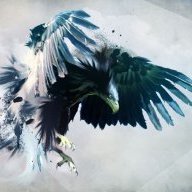 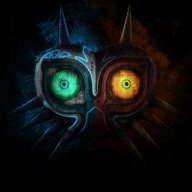 What kind of endgame do you see here?
I don’t think we can end this until we get to who’s funding this, but there’s just so many connections. So it’s going to take that, as well as infantry on the ground backed up by low-flying aircraft. But nobody’s willing to do that, because Daesh have these TOWs [shoulder-launched missiles] that are American-made and probably Saudi-supplied. They’re not sufficient to shoot down an airliner at 30,000 feet, but they can take down a low-flying plane. So what we need is an infantry with close air cover from someone who’s not afraid to take some casualties. And in the western world, there is no army that’s willing to take casualties. Supplying arms to the people already fighting isn’t going to work, because the lines are moving so quickly, and Daesh end up stealing arms caches intended for others.

Maybe I’m making this unnecessarily complicated, but what we have here is a proxy war that serves the puppet-masters quite well, and no one’s willing to go in there and do what needs to be done. It’s a relatively simple proposition, but what comes after that, God only knows. Complete chaos. I think it’s going to be a clusterfuck for a number of years to come.
Cliquez pour agrandir...